Which Area Code Has The Highest T?

Over the last few months there has been a lot of debate about which local area code has produced the most well rounded skateboarders. Well, I’m here to stoke the flames of this debate in the form of photographic evidence over the last few months. I must caution, as I’m only one man with one camera, the below evidence is not all decisive.

Ok, damn. Didn’t realize 262 kinda goes until I uploaded all the above photos to this post. Let’s not forget that this is an ongoing debate though! Here’s a couple photos from Brett Favres favorite area code, (920)!

Now we may only have one photo for the next area code, but the man is a beast and some would say could likely push his area code to victory on his own. Below is (608)

Now it’s time to travel to a couple area codes that are near and dear to my heart. As a former FIB you could say I’m a little biased but as I’ve said before, this is a on going debate! Let’s start with someone else who is more than capable of pushing his area code to victory all by his self. (779)!

And here are a couple guys who I think may help put their area code in the running for top code, (847)!

And as this is a website based out of Milwaukee we travel back up north to the one and only (414).

I hope you find the provided evidence helpful in this ongoing debate. Thanks for your time.

But have you ever actually crossed the threshold?

I woke up this morning not knowing how to feel about it being Friday. These are some weird times and the new reality of going to work, coming home and staying home (outside of running to the store or taking a walk) is hard to get used to. I know it’s what most of us do from December-February anyway but it just all feels different right now.

I type all this from my office at work, where someone tested positive for Covid-19 the other day and yet we’re still up and running. It’s confusing seeing all the headlines telling you to stay away from large groups of people, yet most of us are still going into plants or offices with 50-300 plus people. I guess this is the new normal and we just have to accept that if we want to get paid, we have to put the health of ourselves and our family and friends at risk.

Anyway, I know we’ll all pull through this and be out annoying business owners and security guards soon enough. Here’s a few photos from summer/fall 2019 and winter 2020. Keep your heads up, Love you guys.

“He Shared With Me, Secrets of the Swamp”

Went up north to the Duluth area for the long weekend, I can assure you good times were had! 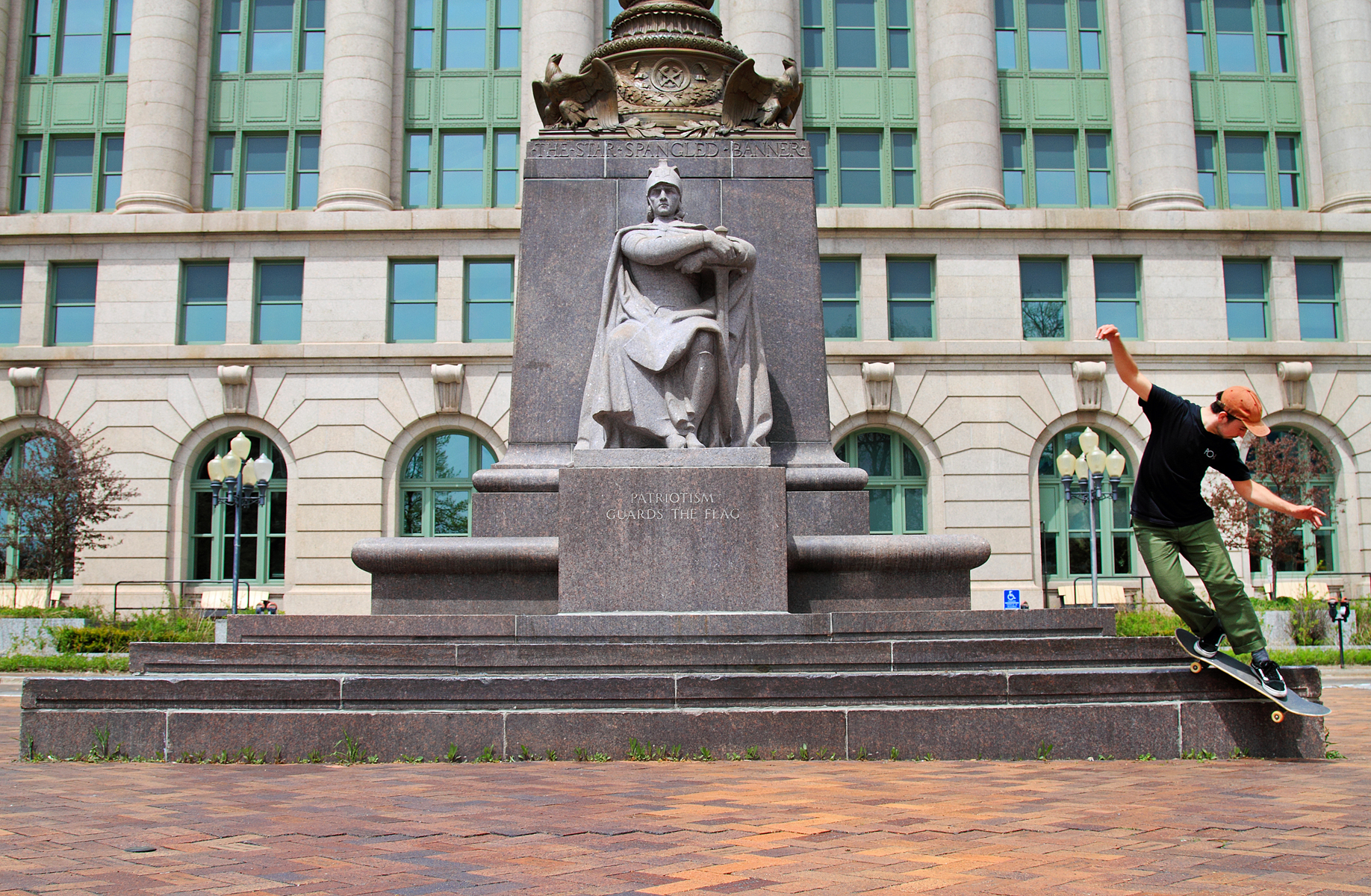 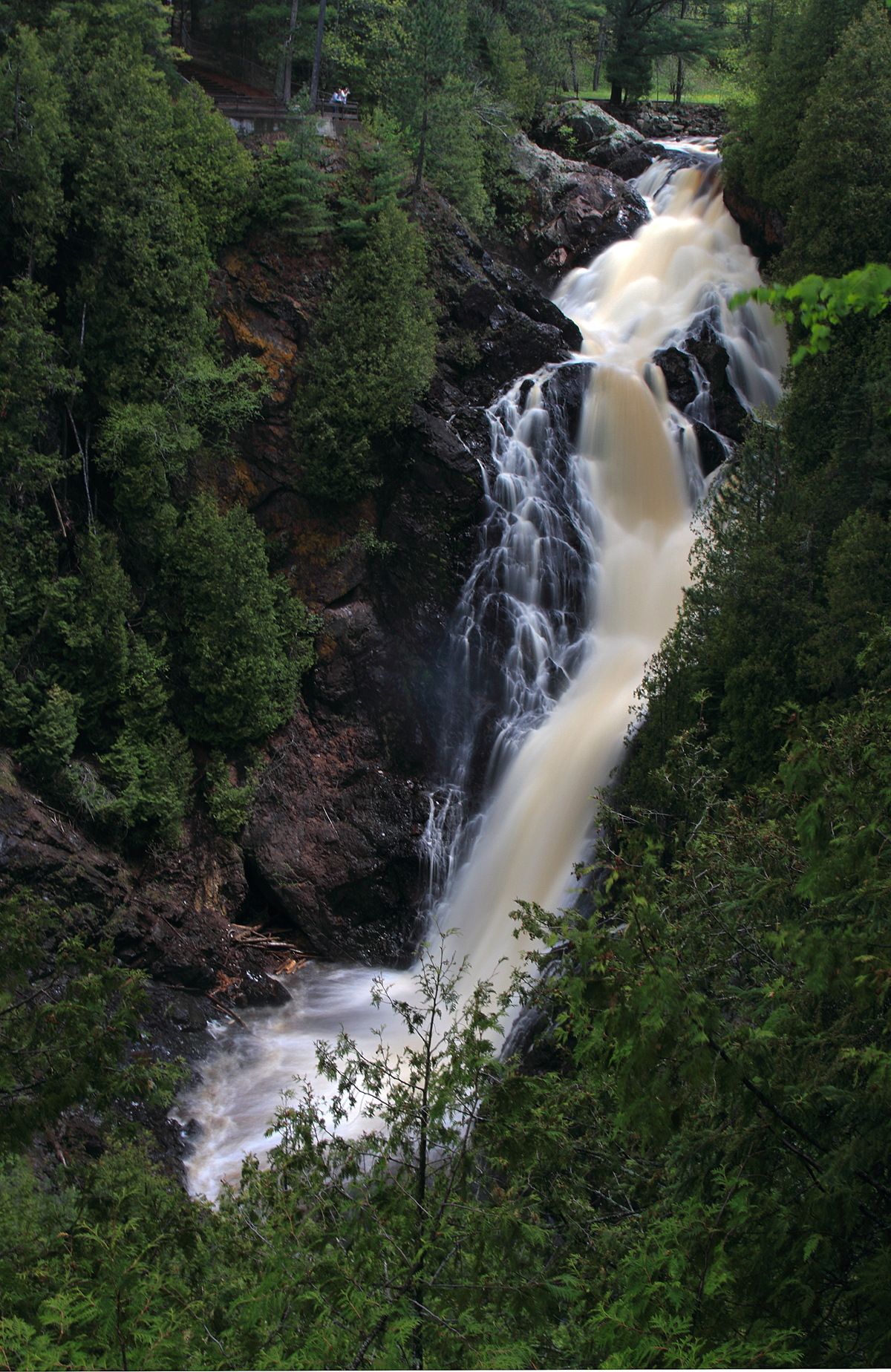 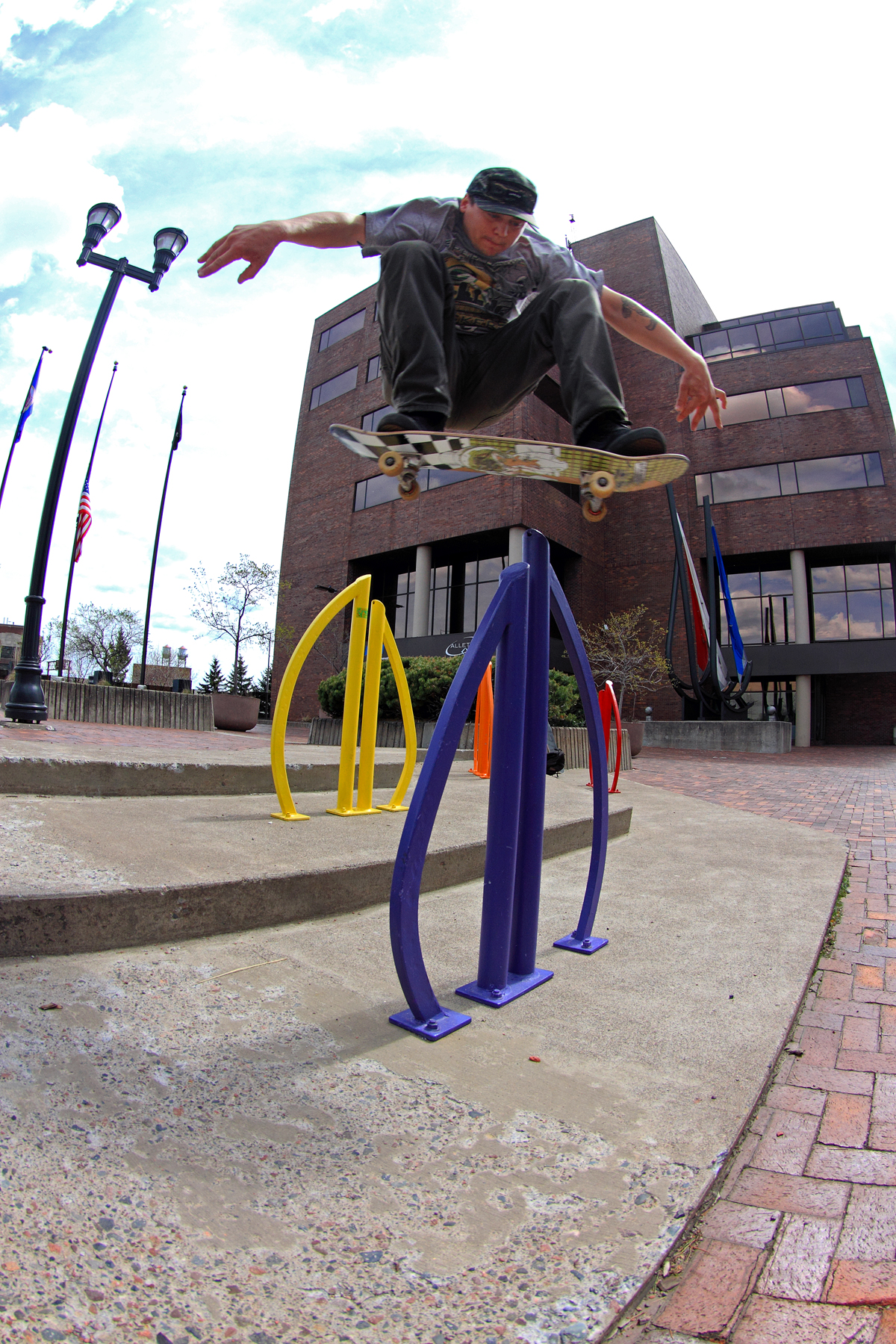 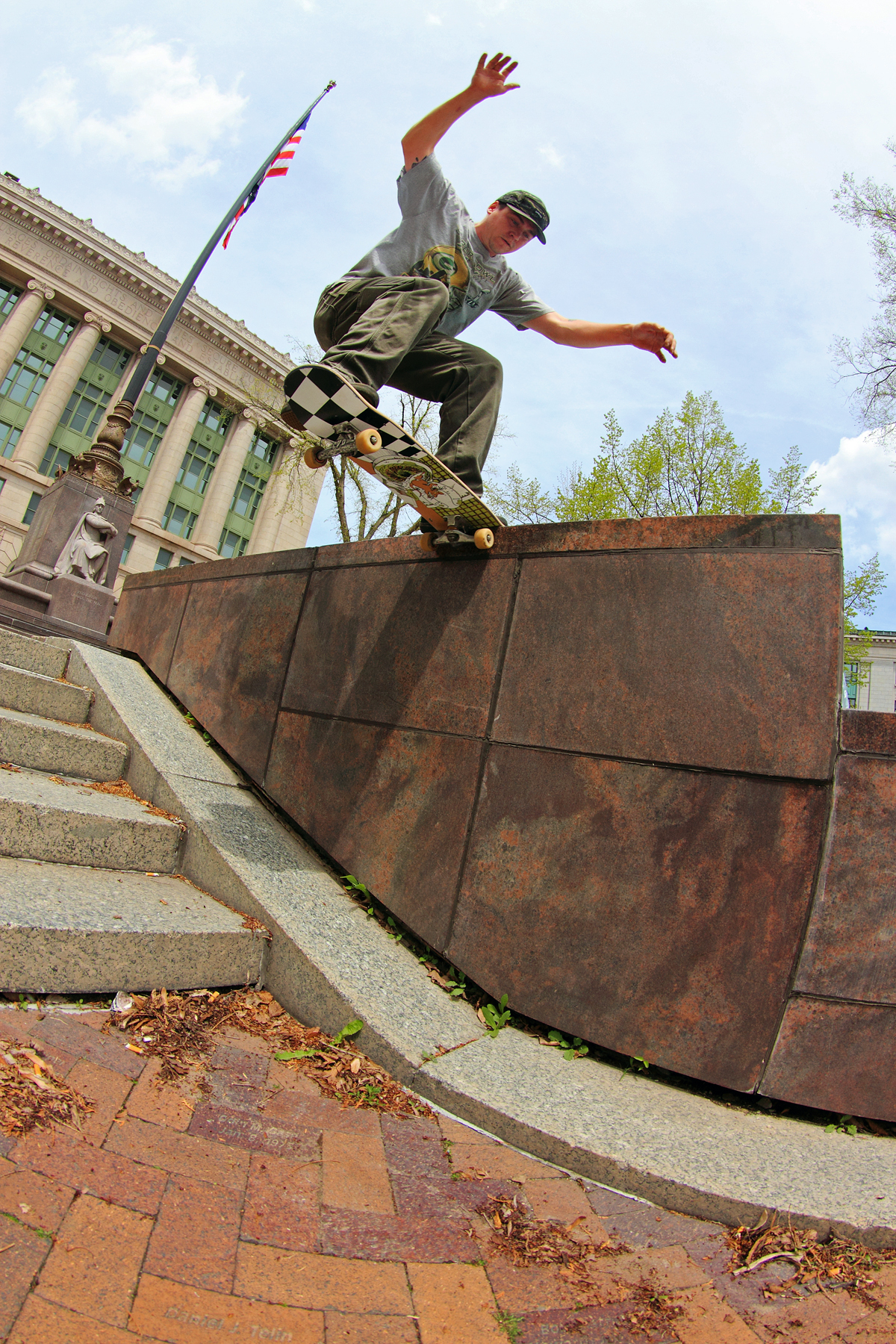 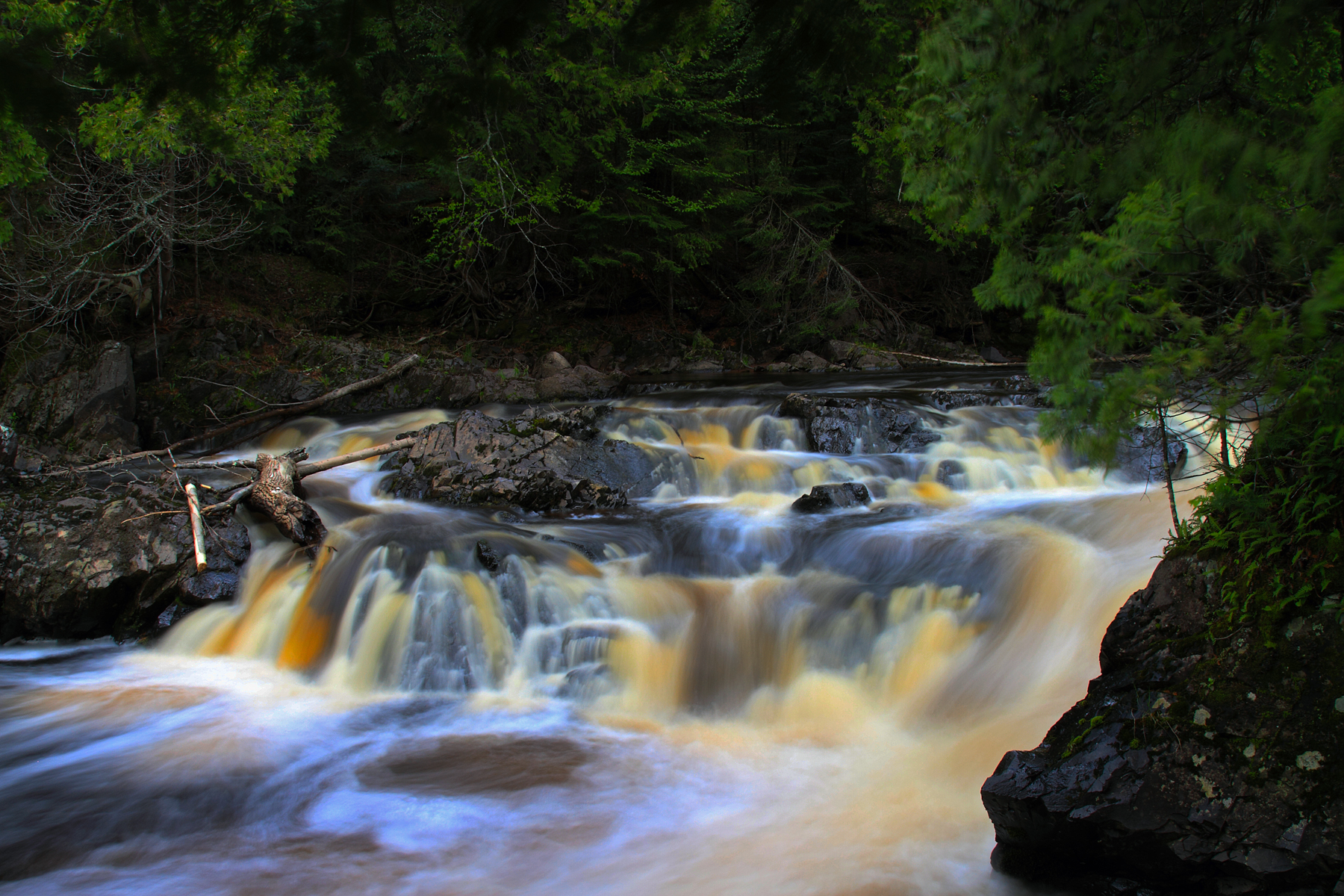 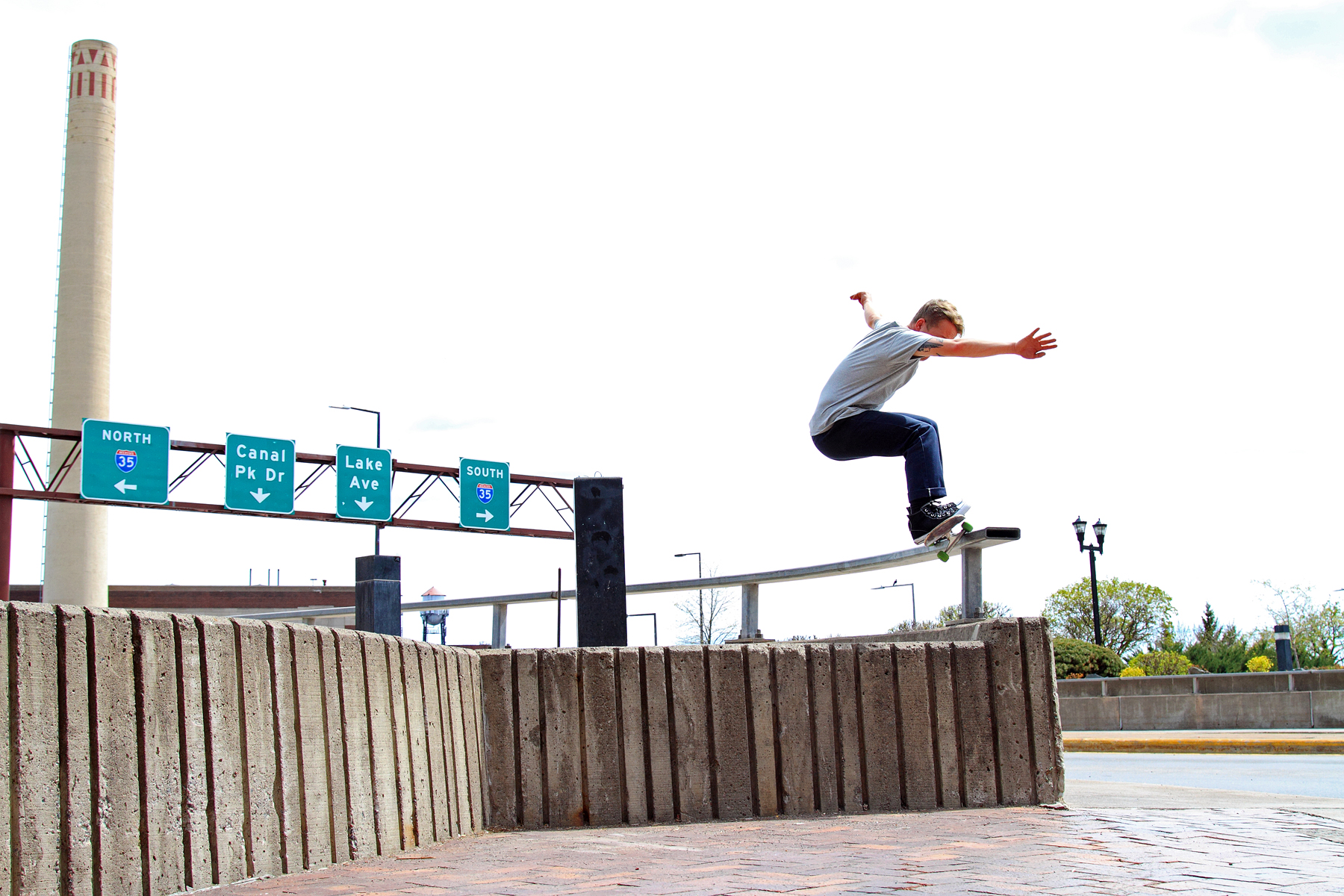 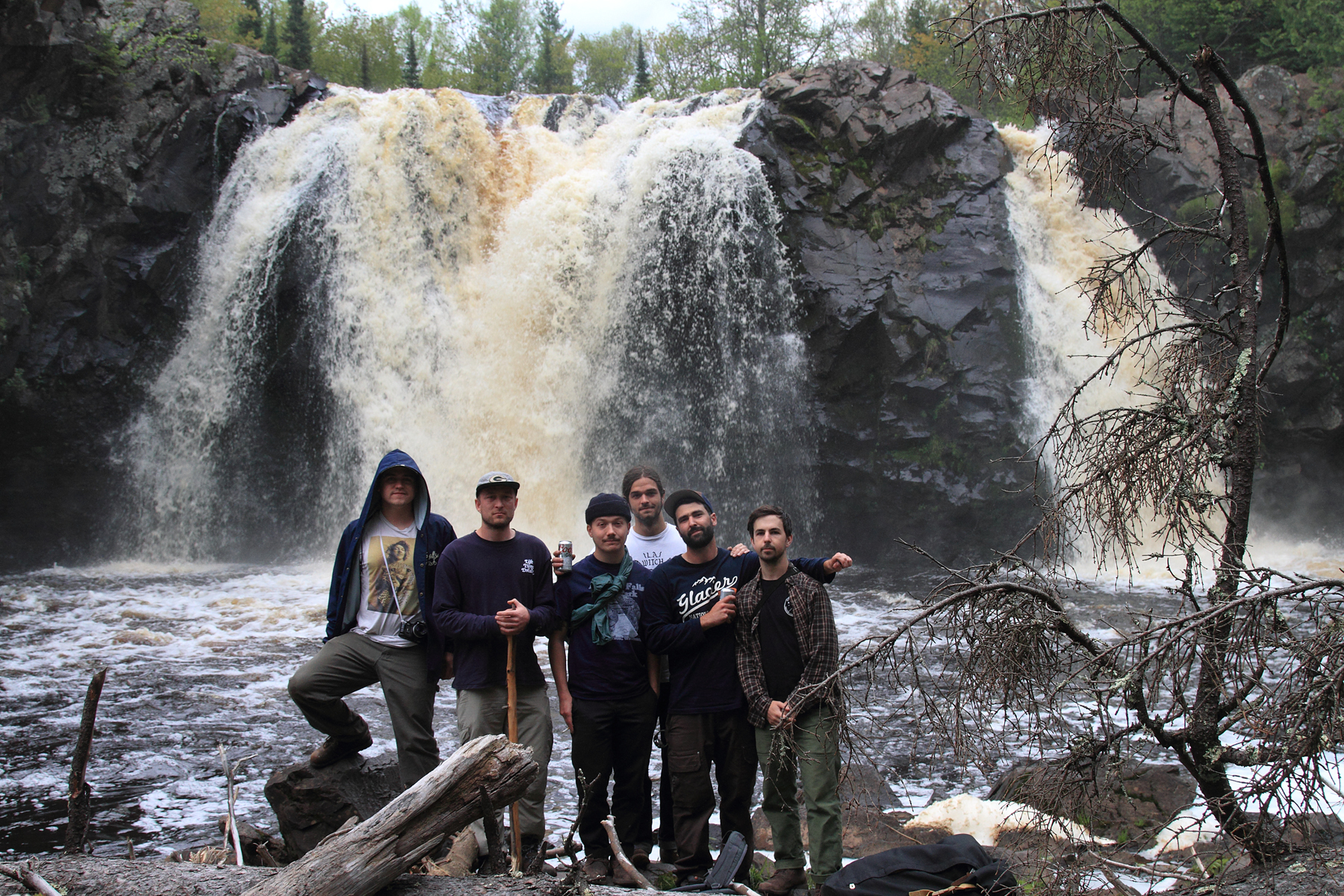 Event Horizon Gave Me Quite A Few Nightmares 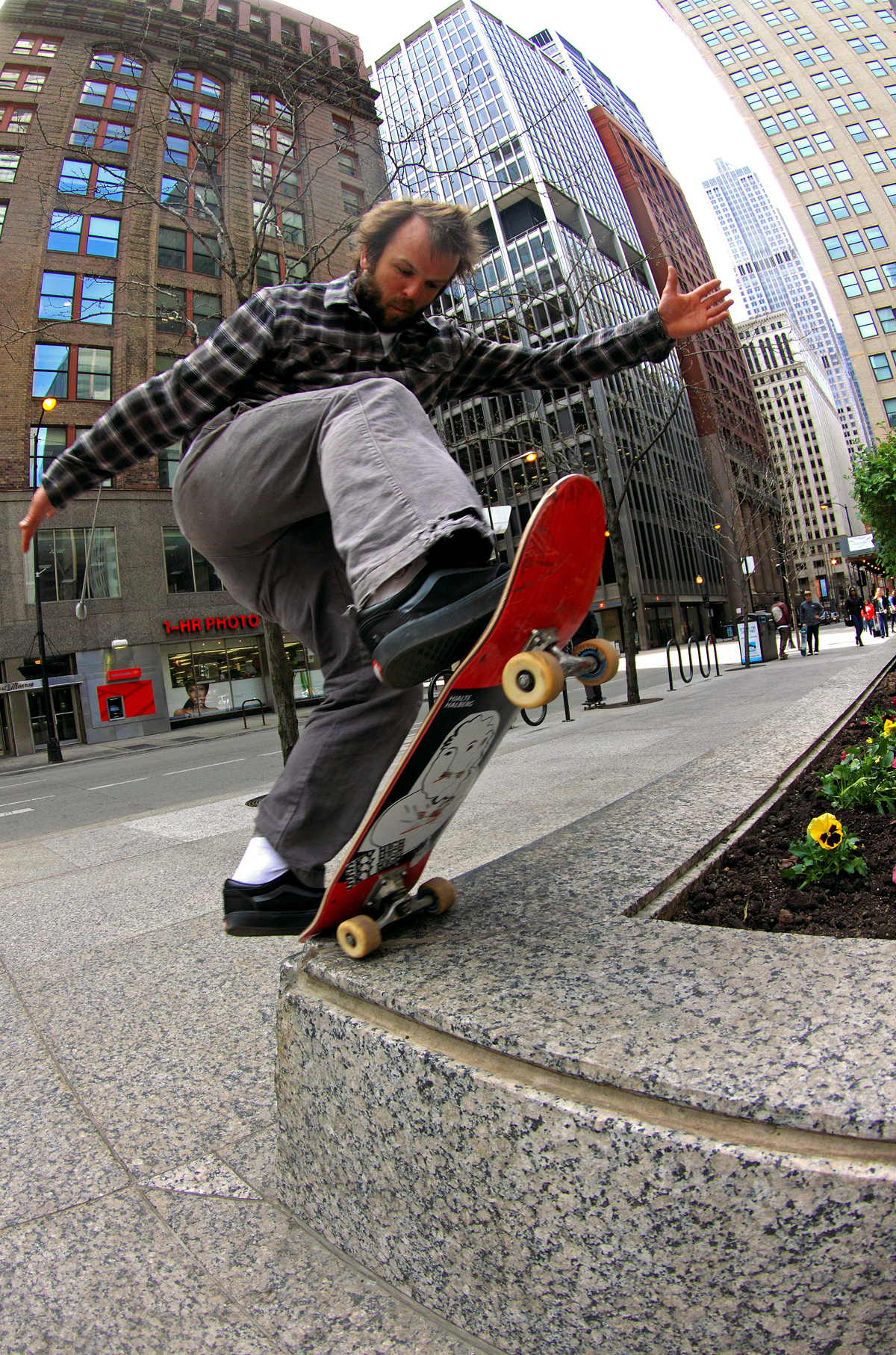 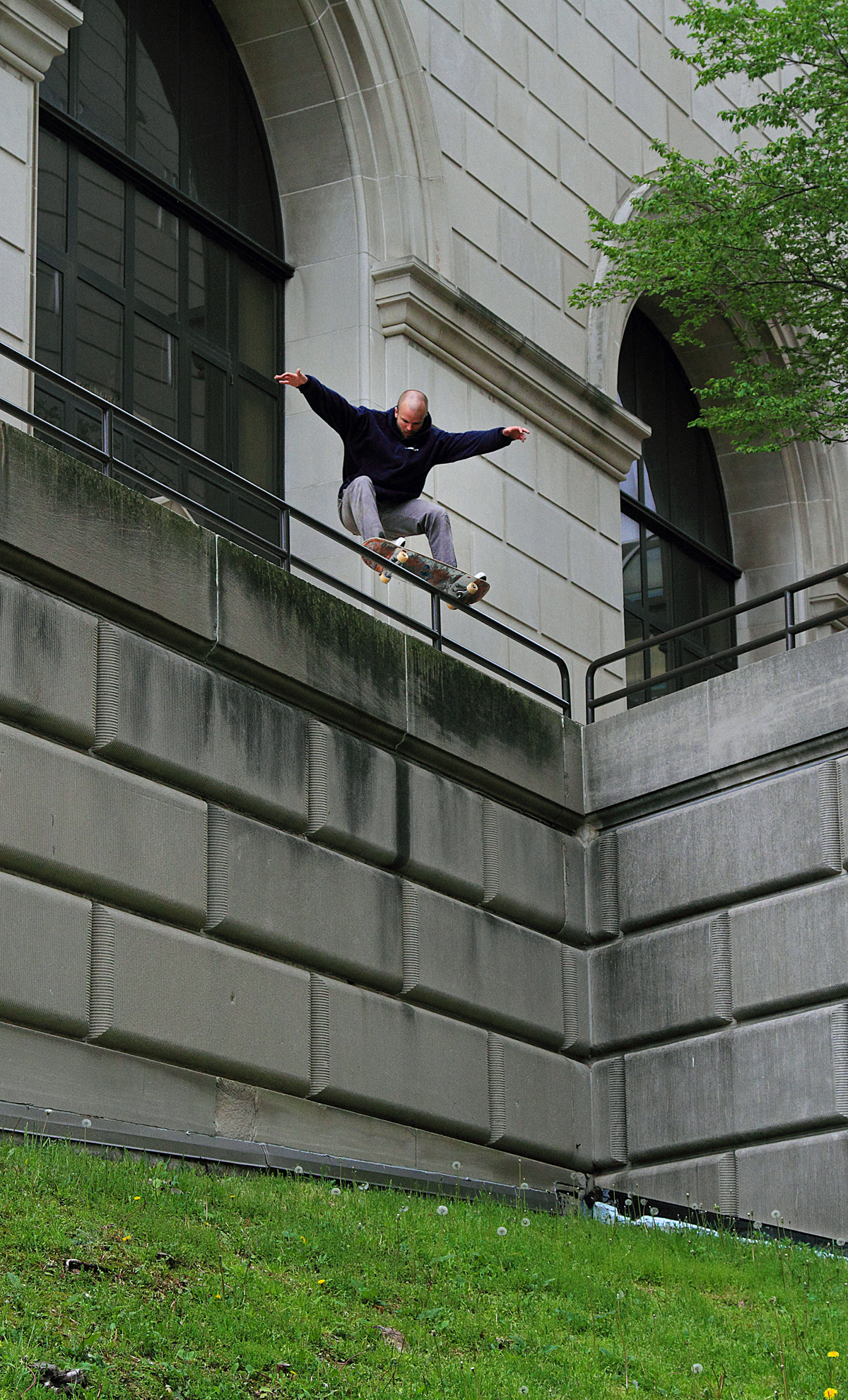 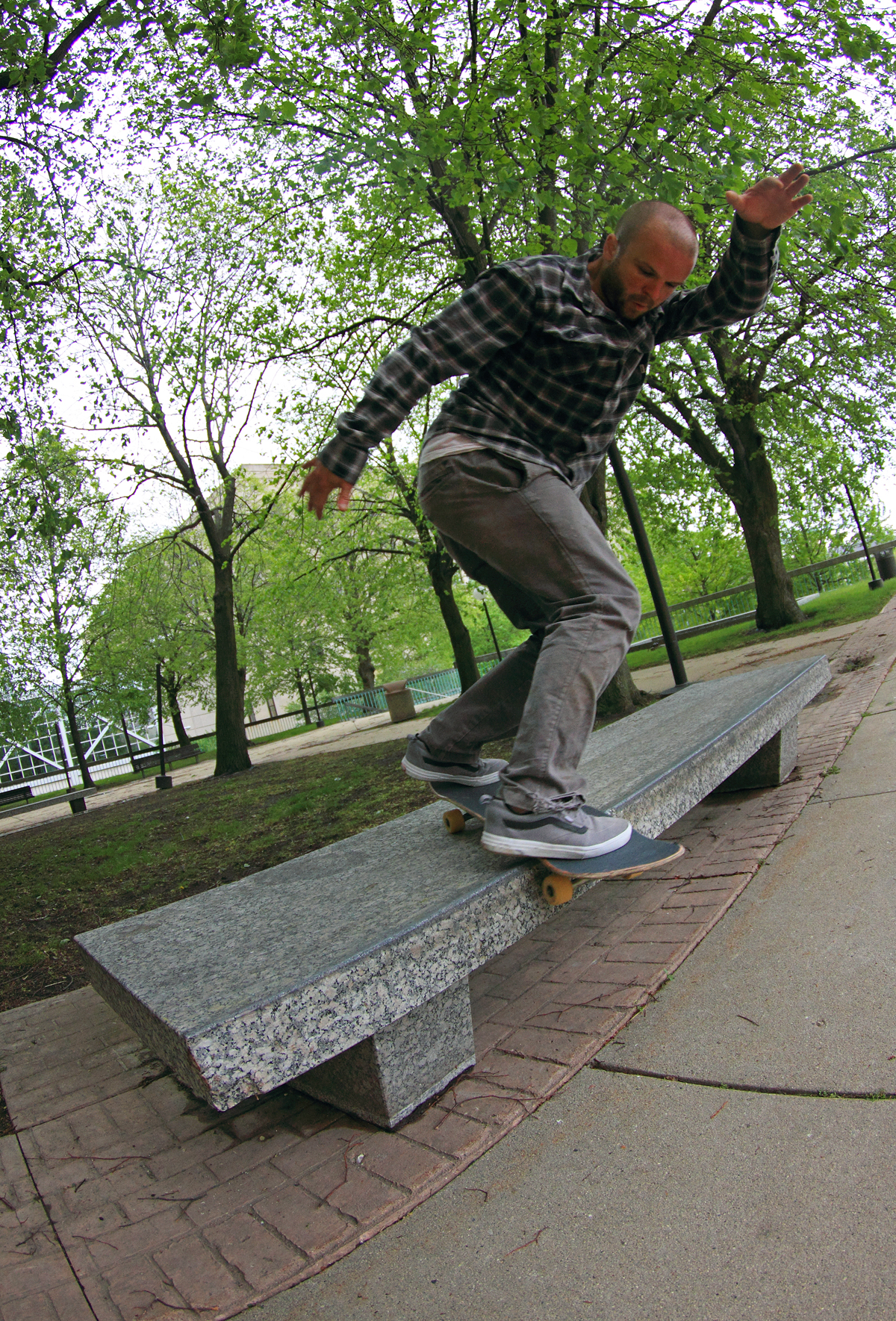 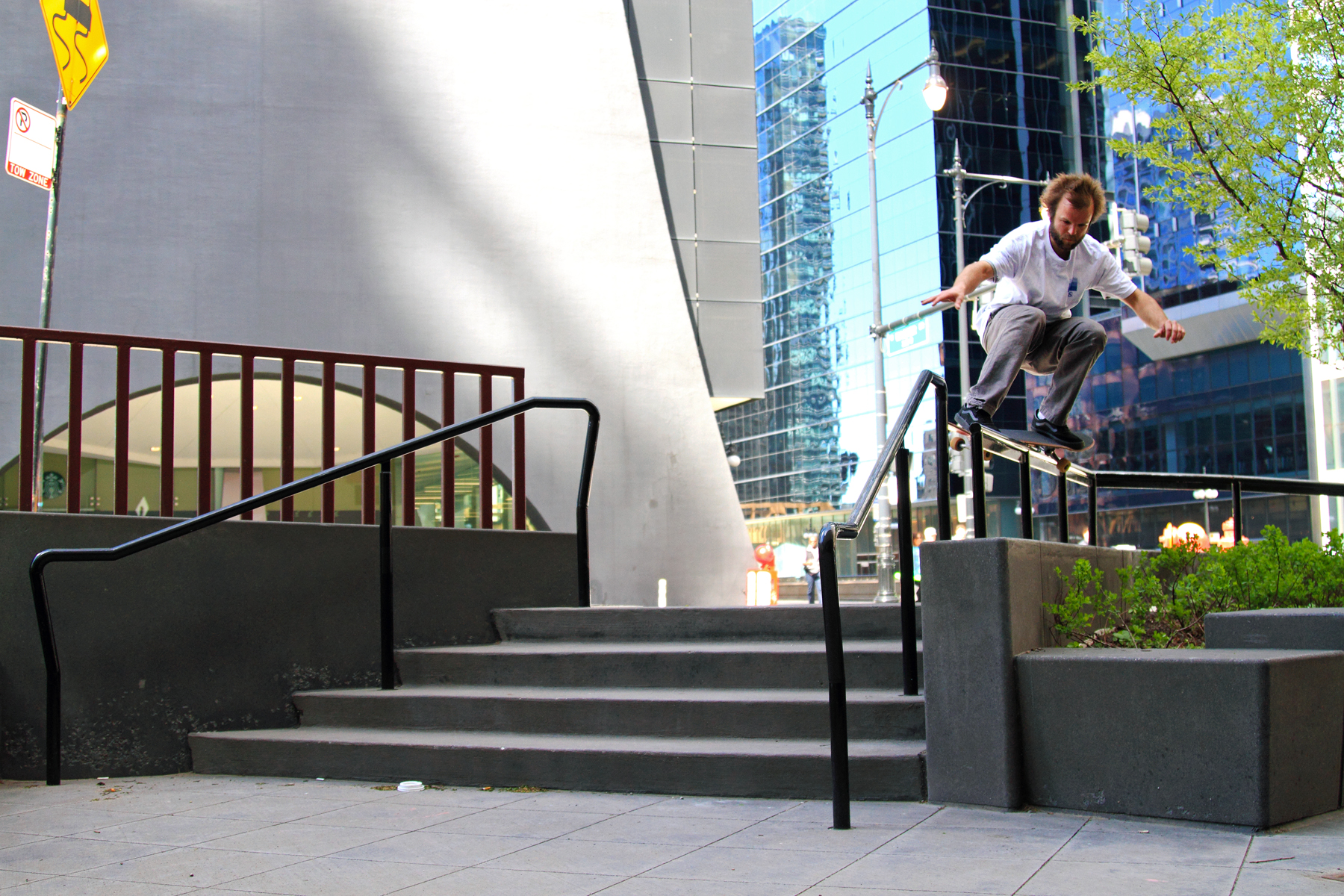 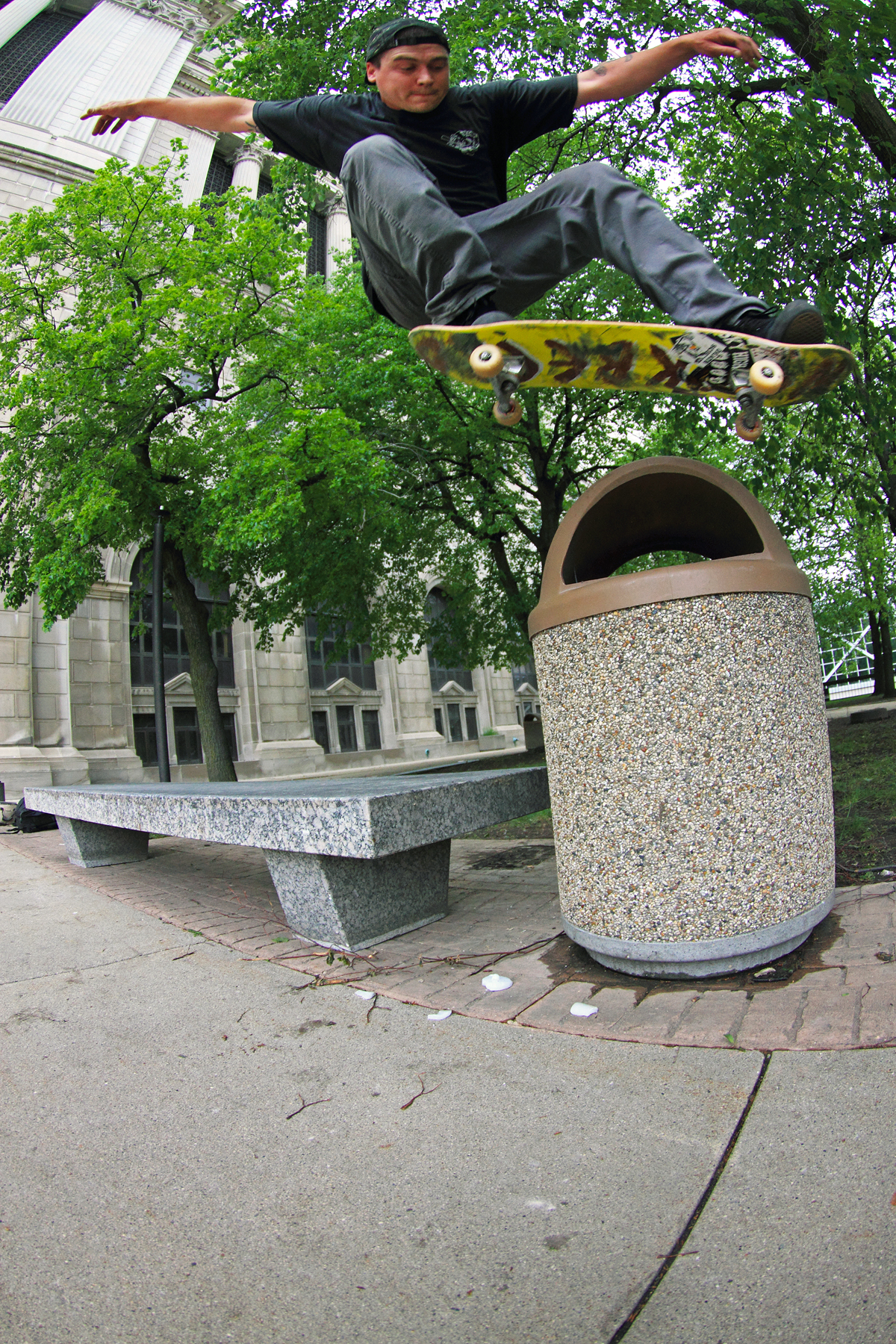 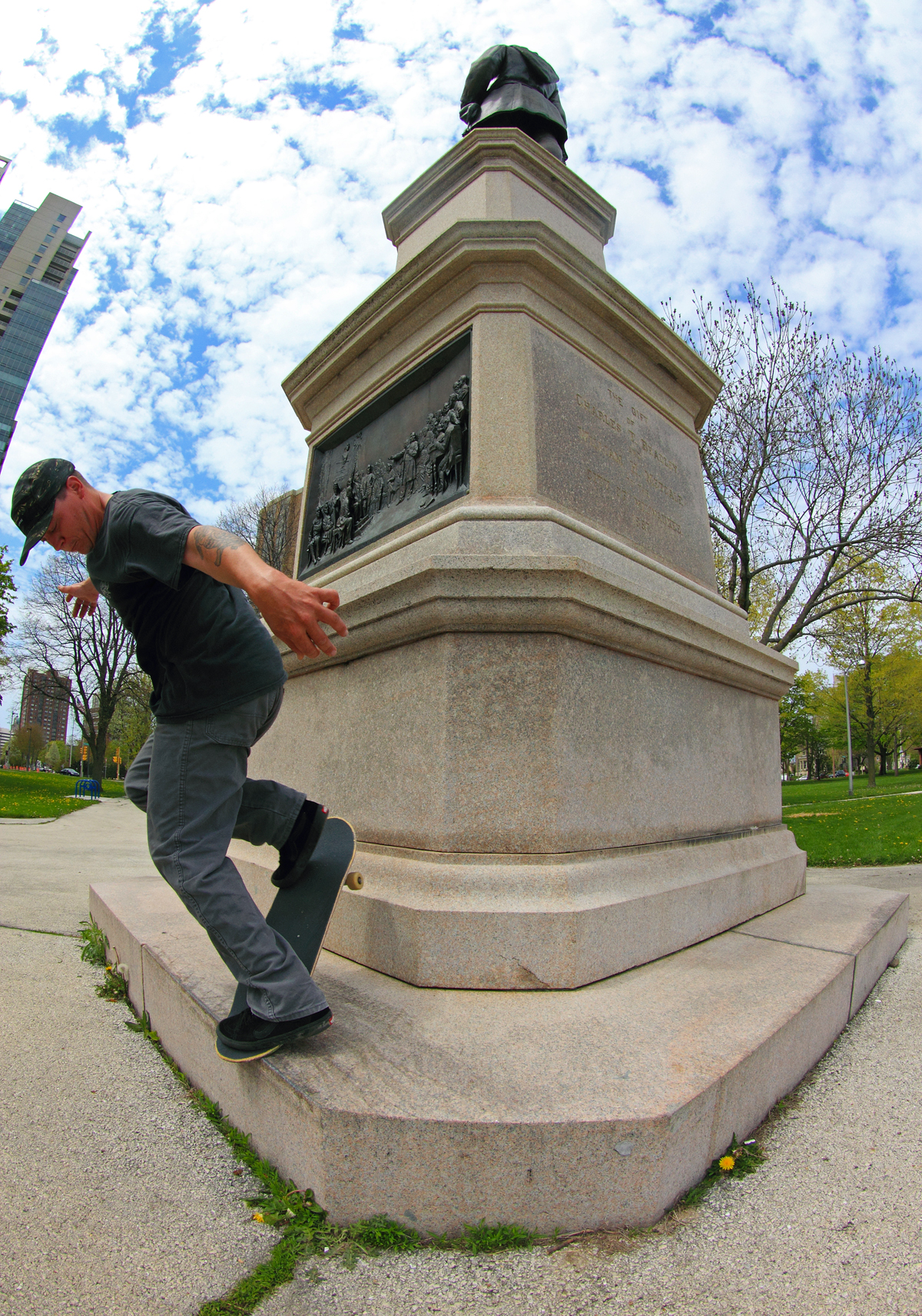 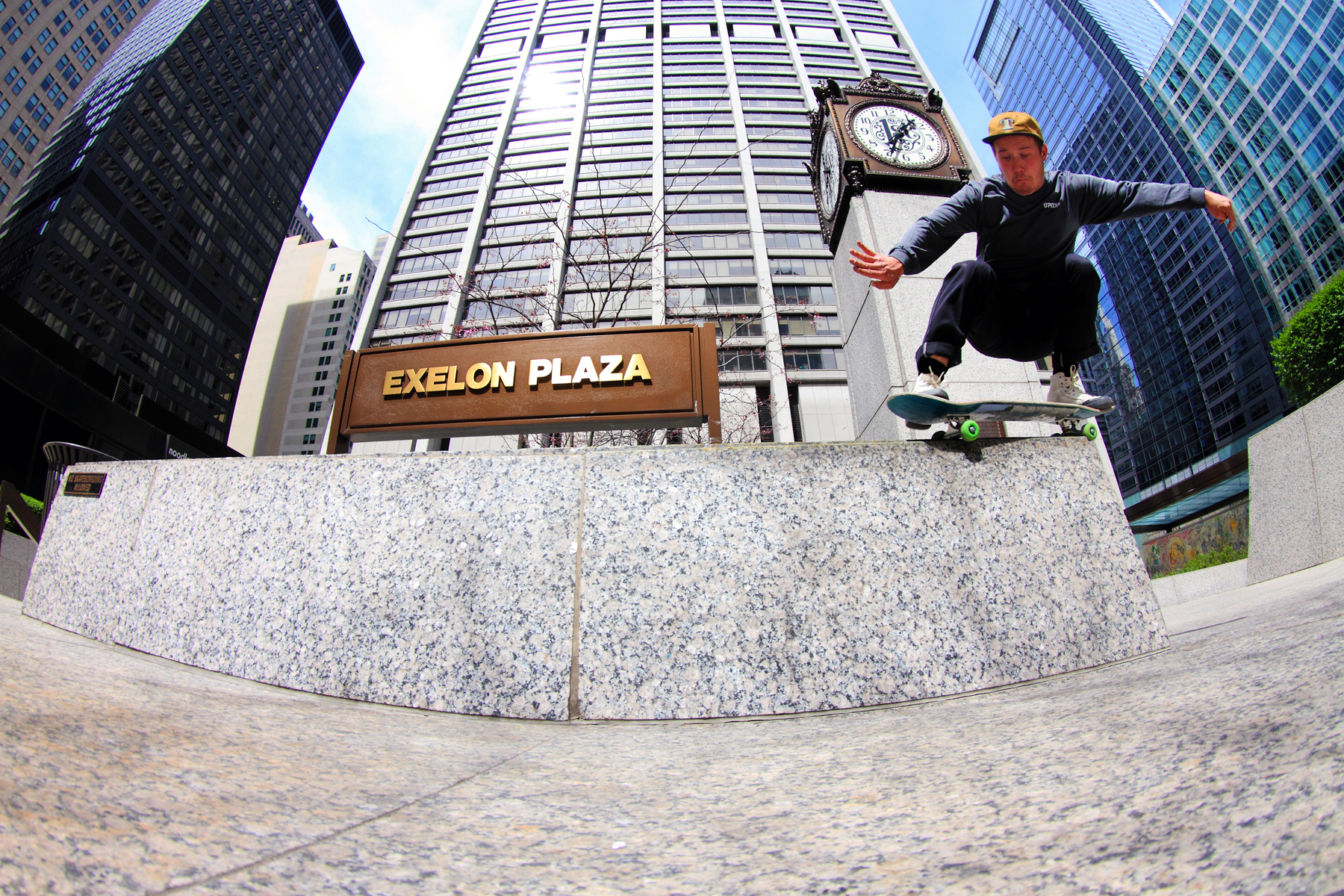 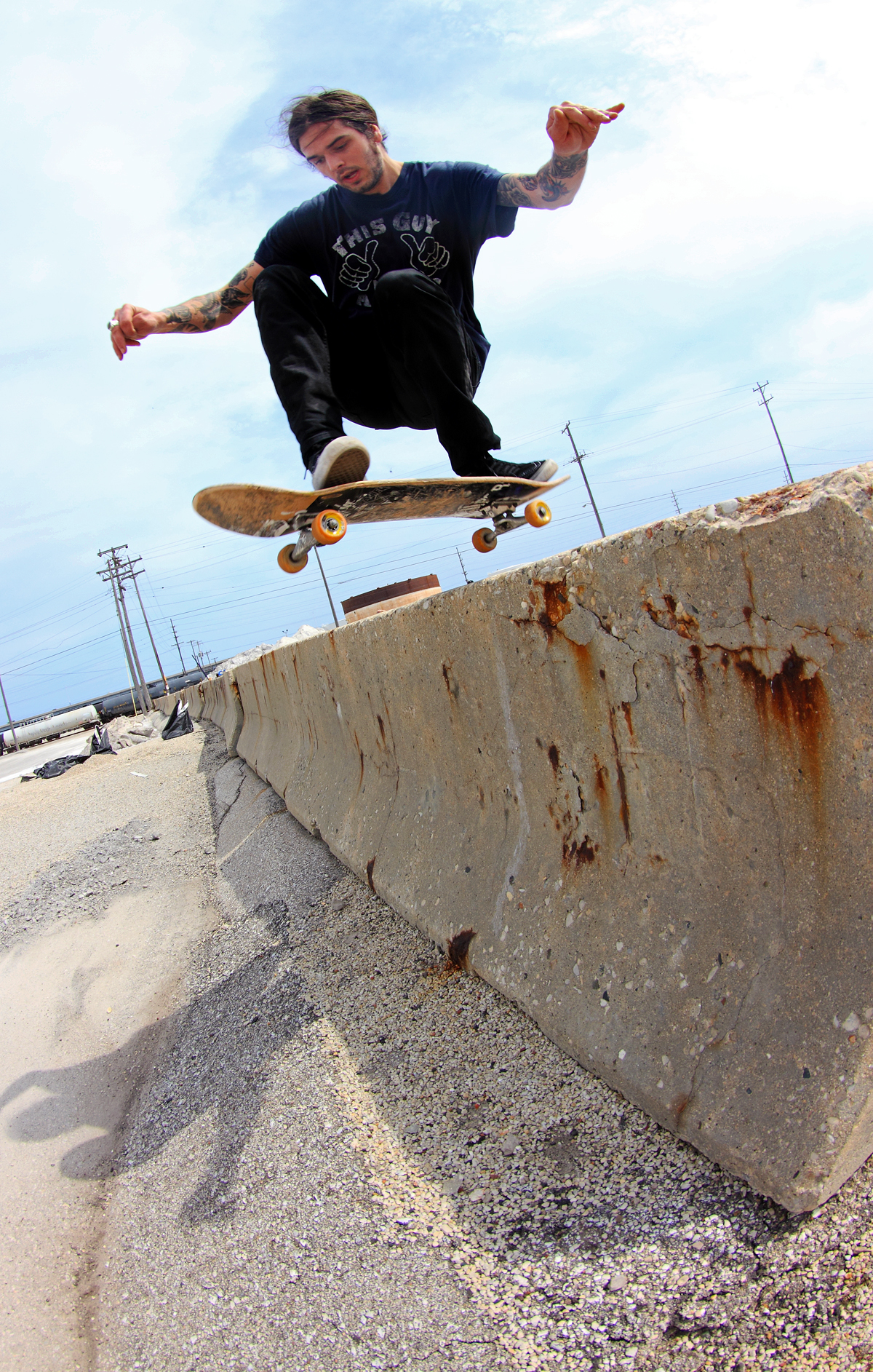 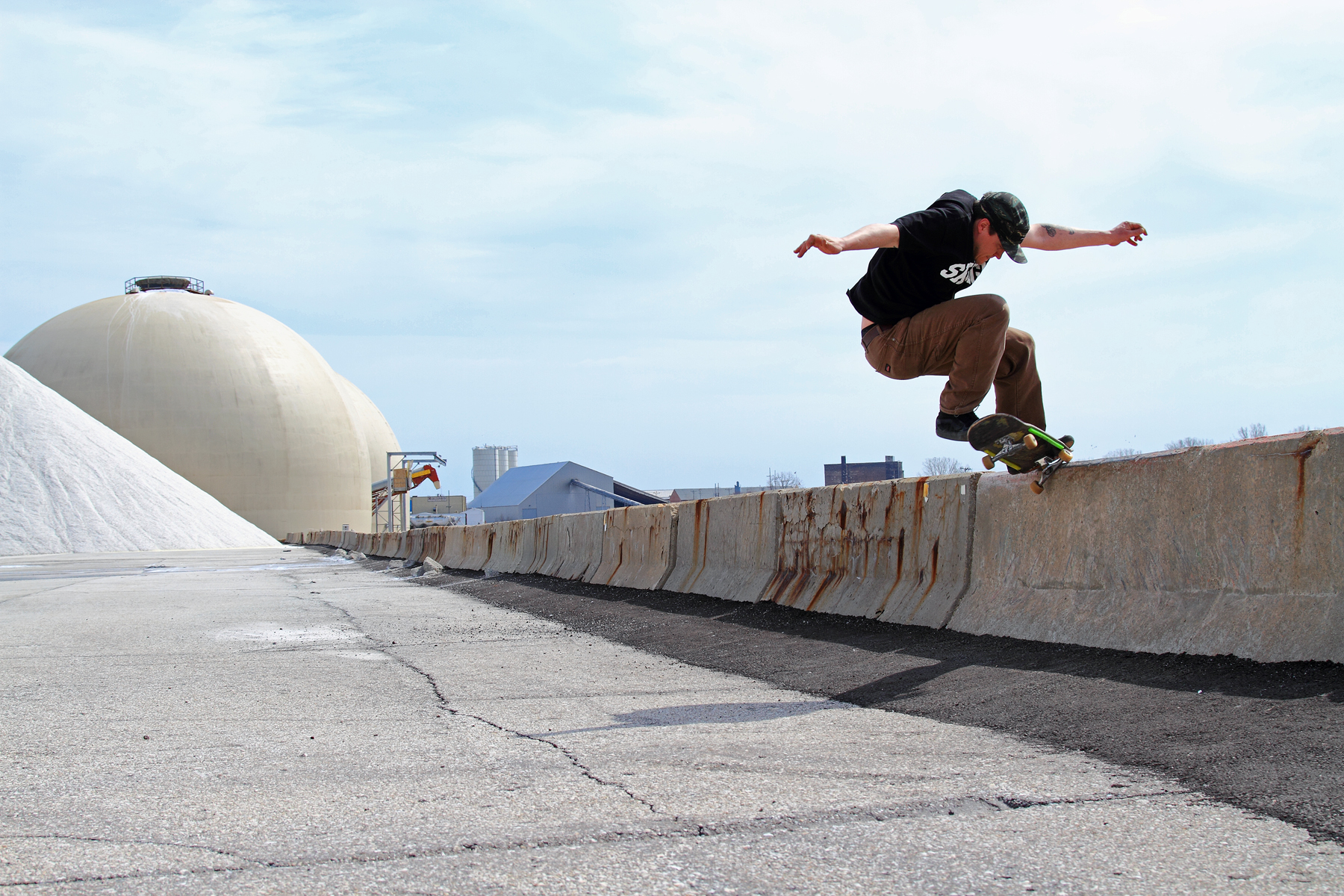 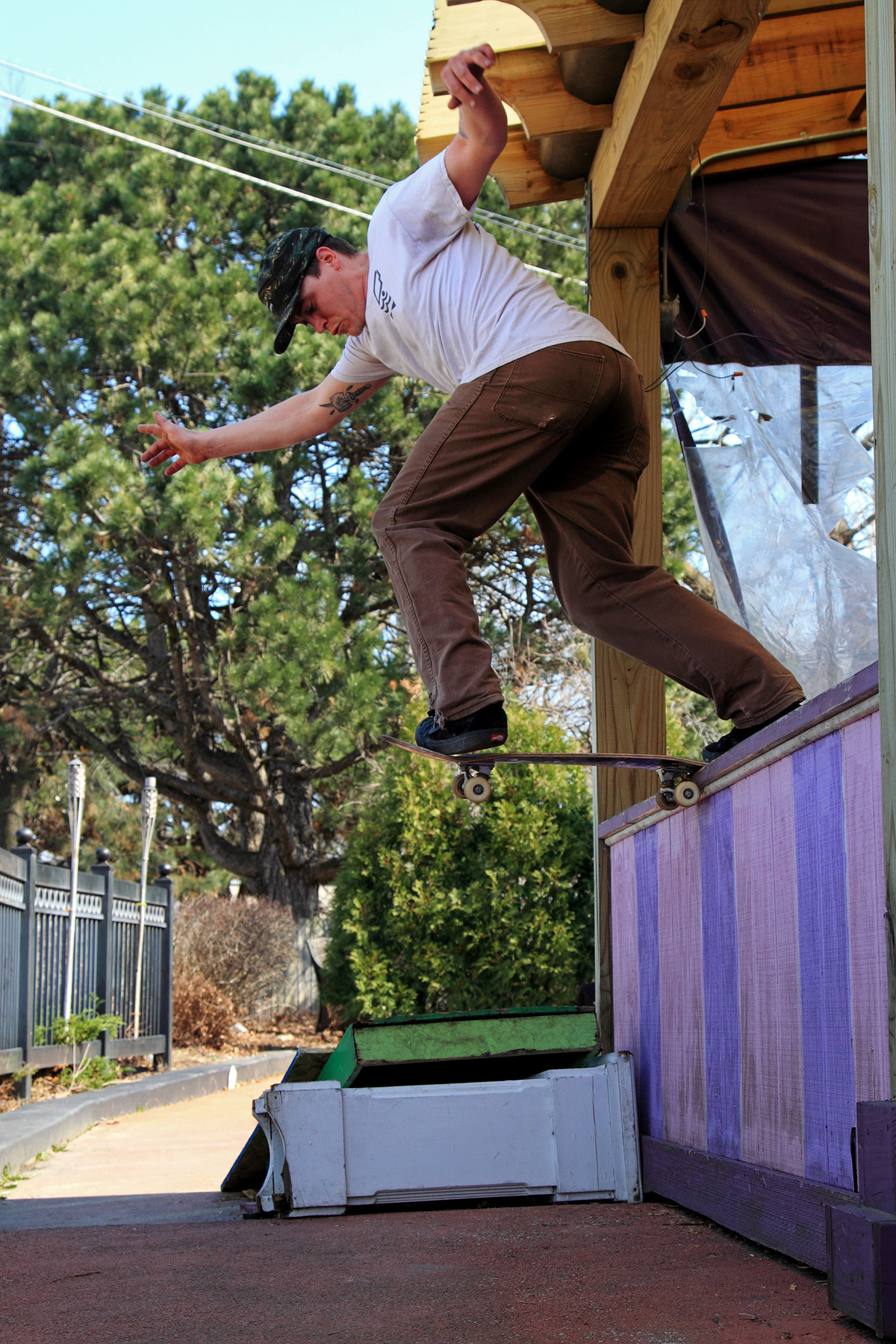 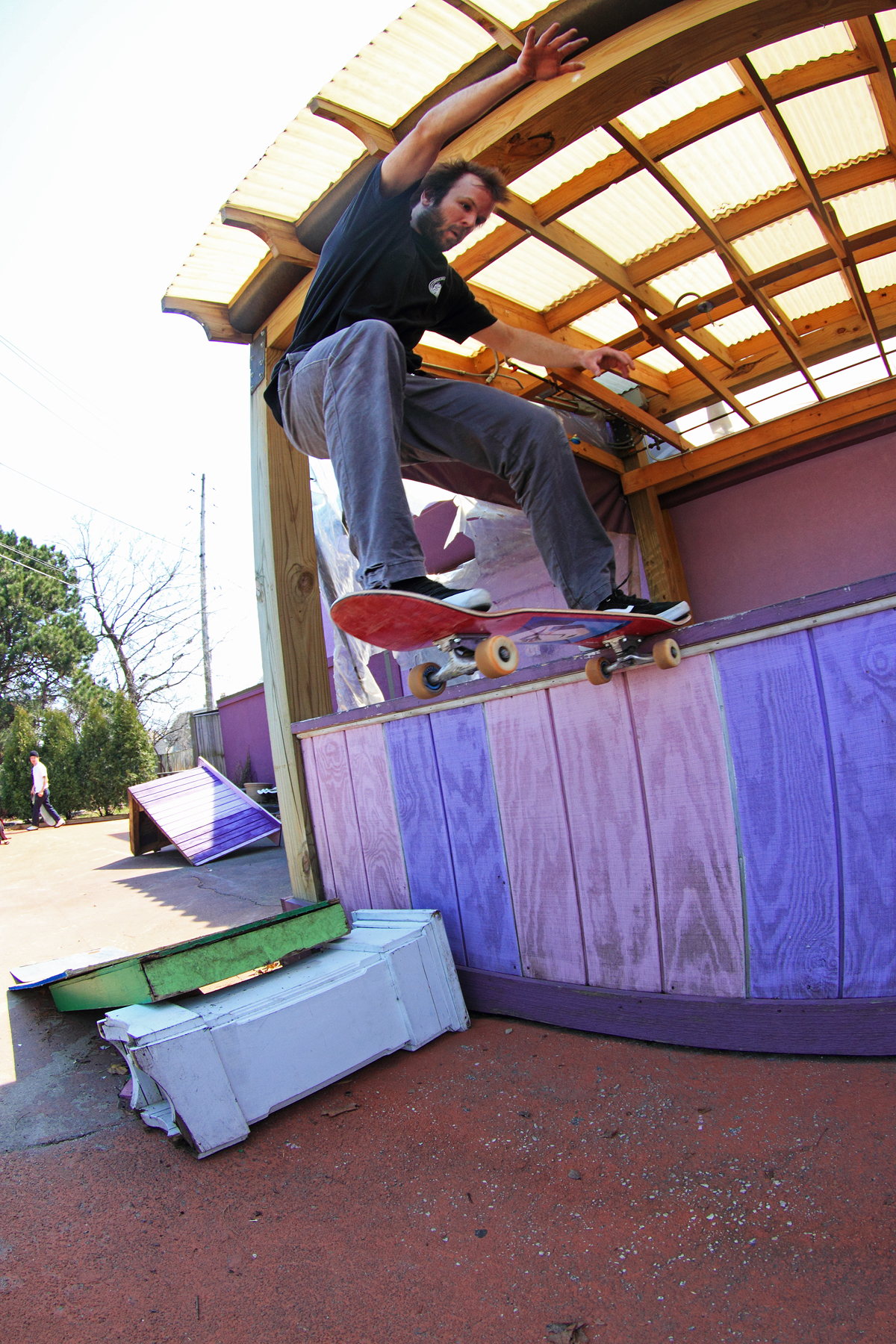