A mere six months after premiering Deep Dish 2, the crew is coming in hot with another full length video. Mark Dunning was studying in Europe earlier this year and spent some time filming some of the maniacs he met out in the motherland. The second half of the video brings us back to the ‘ol USA. Excellent, maniacal. The final part features our Milwaukee homeboy Matt Nordness – chip fueled – explosive – not to be missed. Deep Dish – Some Bullshit.

some bullshit. from DEEP DISH on Vimeo. 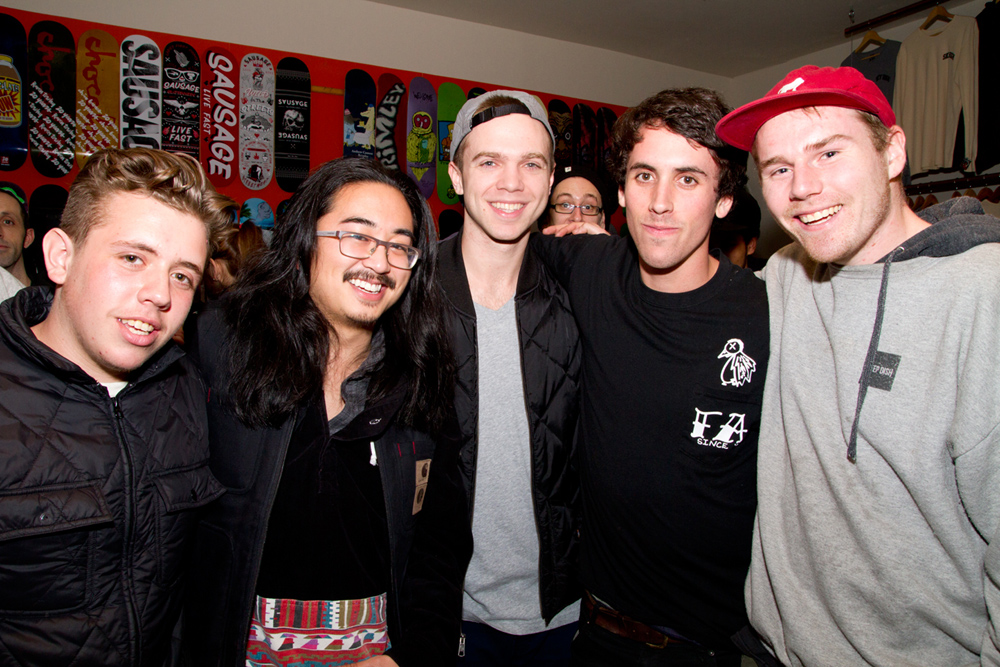